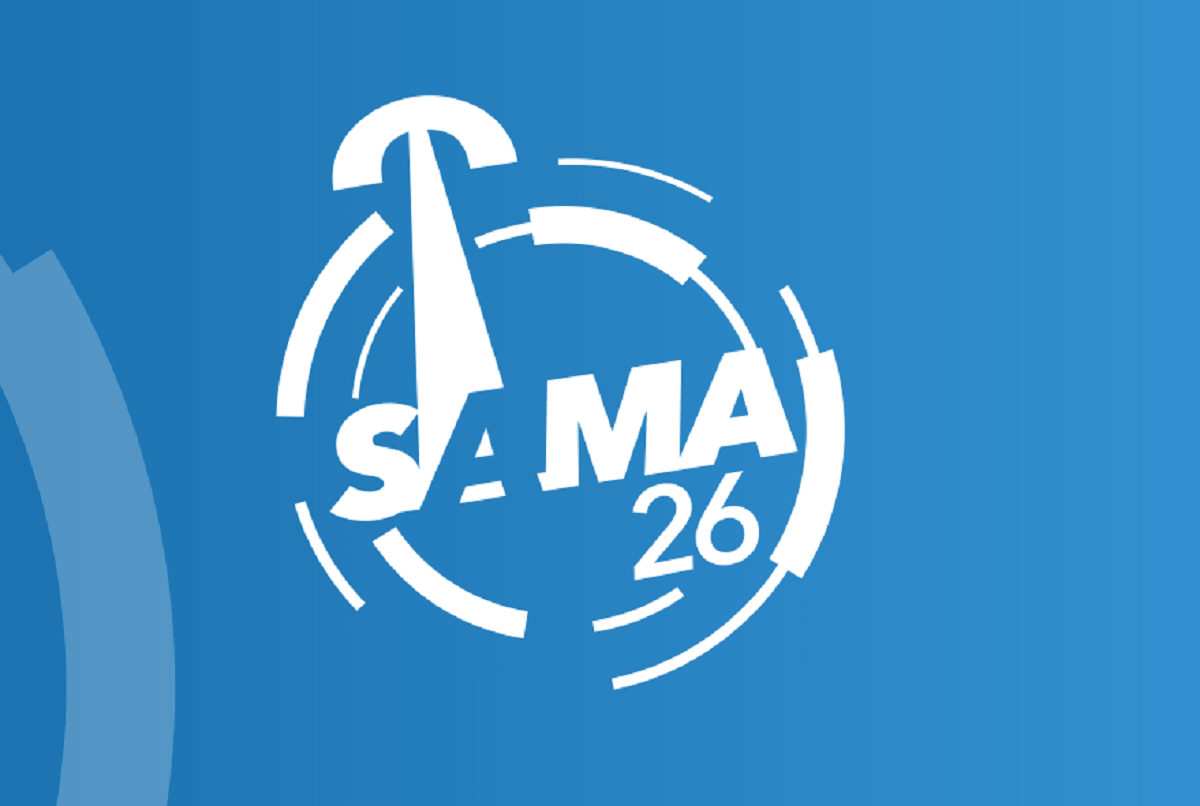 The 26th South African Music Awards (SAMA) nominations have been announced and it is with great pride that we at the Academy of Sound Engineering (ASE) congratulate all the past and current ASE students who were involved in projects that have been nominated.

Nominated for Remix of the Year: 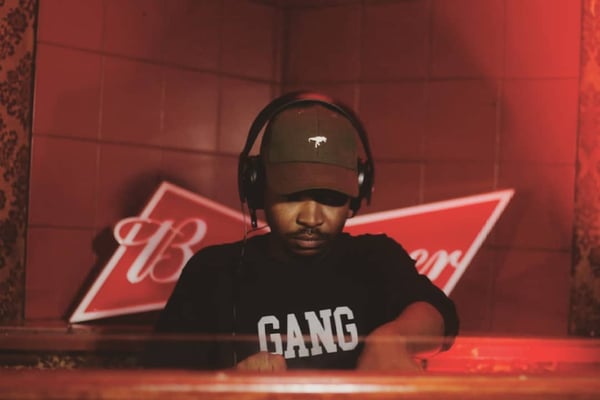 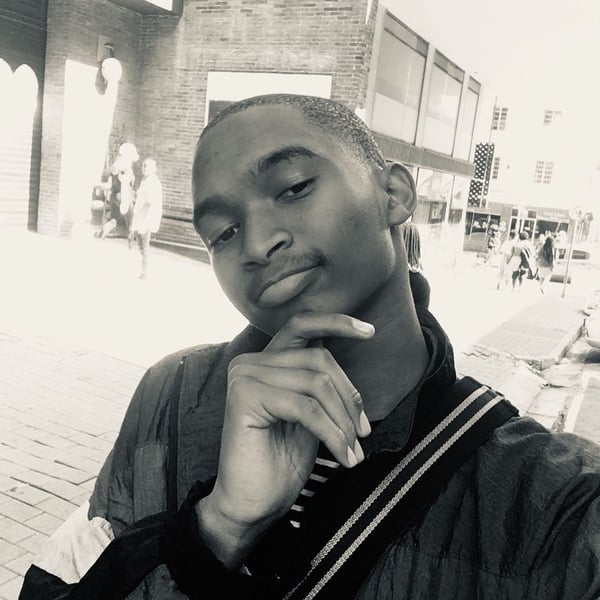 Joshua Molotsi (above) aka Josh the Manager & Charles Shilowa (below) aka CLXRITY - Produced about 4 songs in the album. Josh The Manager is also her manager. Nqobile Mazibuko is her Music Director. 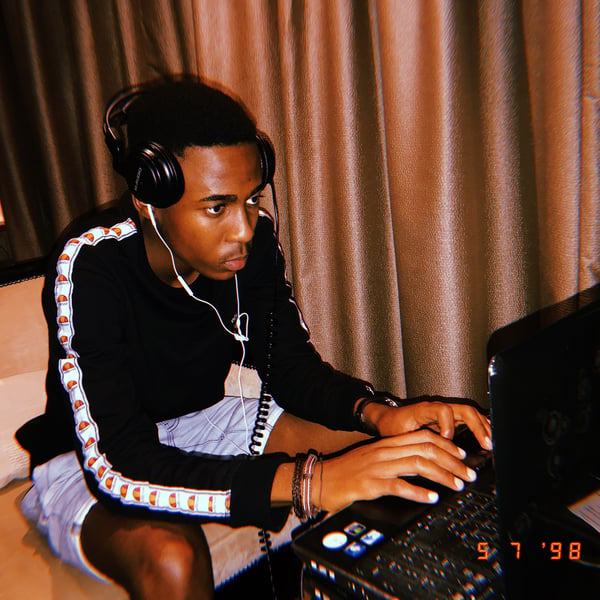 Fundile Dlamini (above) produced - In My feelings & Never Meant 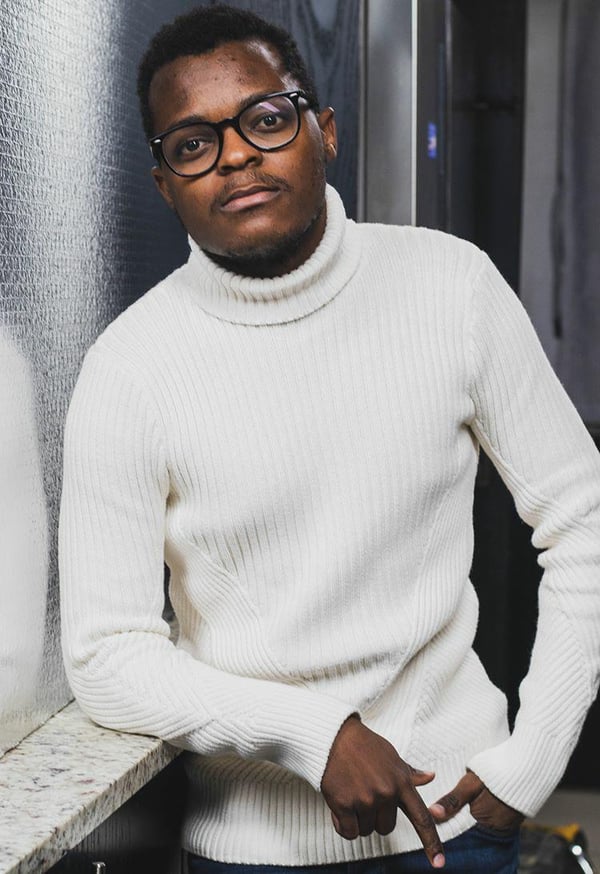 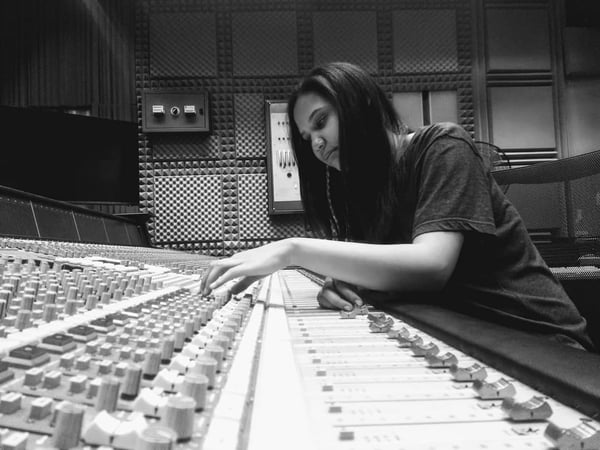 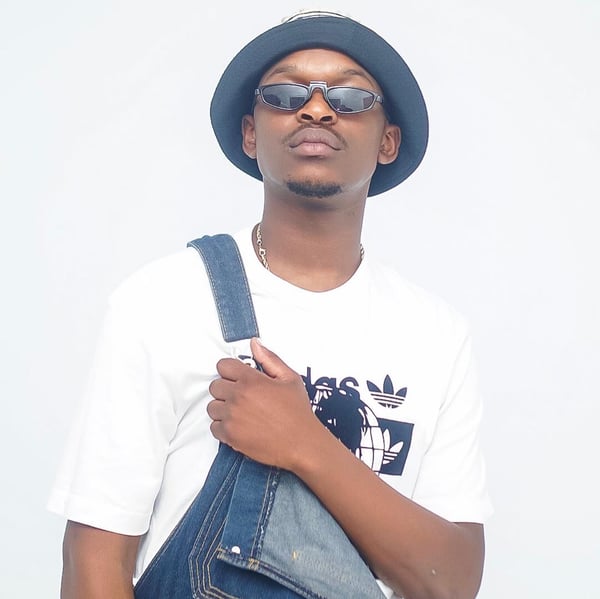 Kayz Tadiwa Gumbo aka 808x (above) composed and wrote lyrics for:

- Ya Dig, Fresh Jig and No Sleep 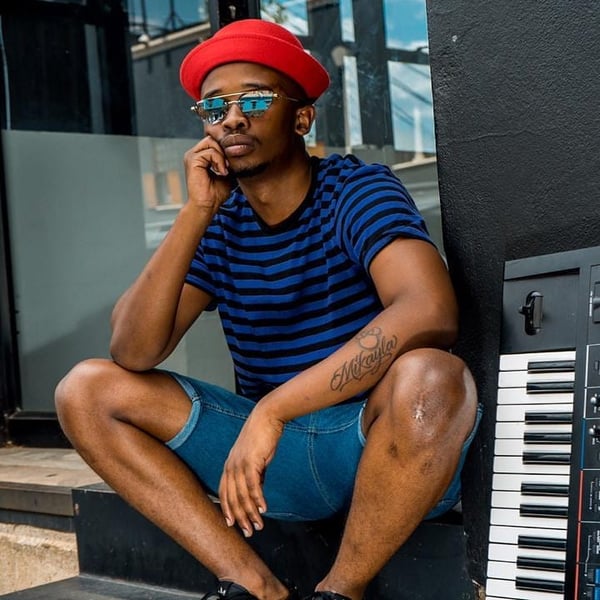 Mfundo Mbuli aka Mus Scales (above) composer and producer- Bushiri

Congratulations and very well done on your achievements!

You can learn from our amazing award-winning team.